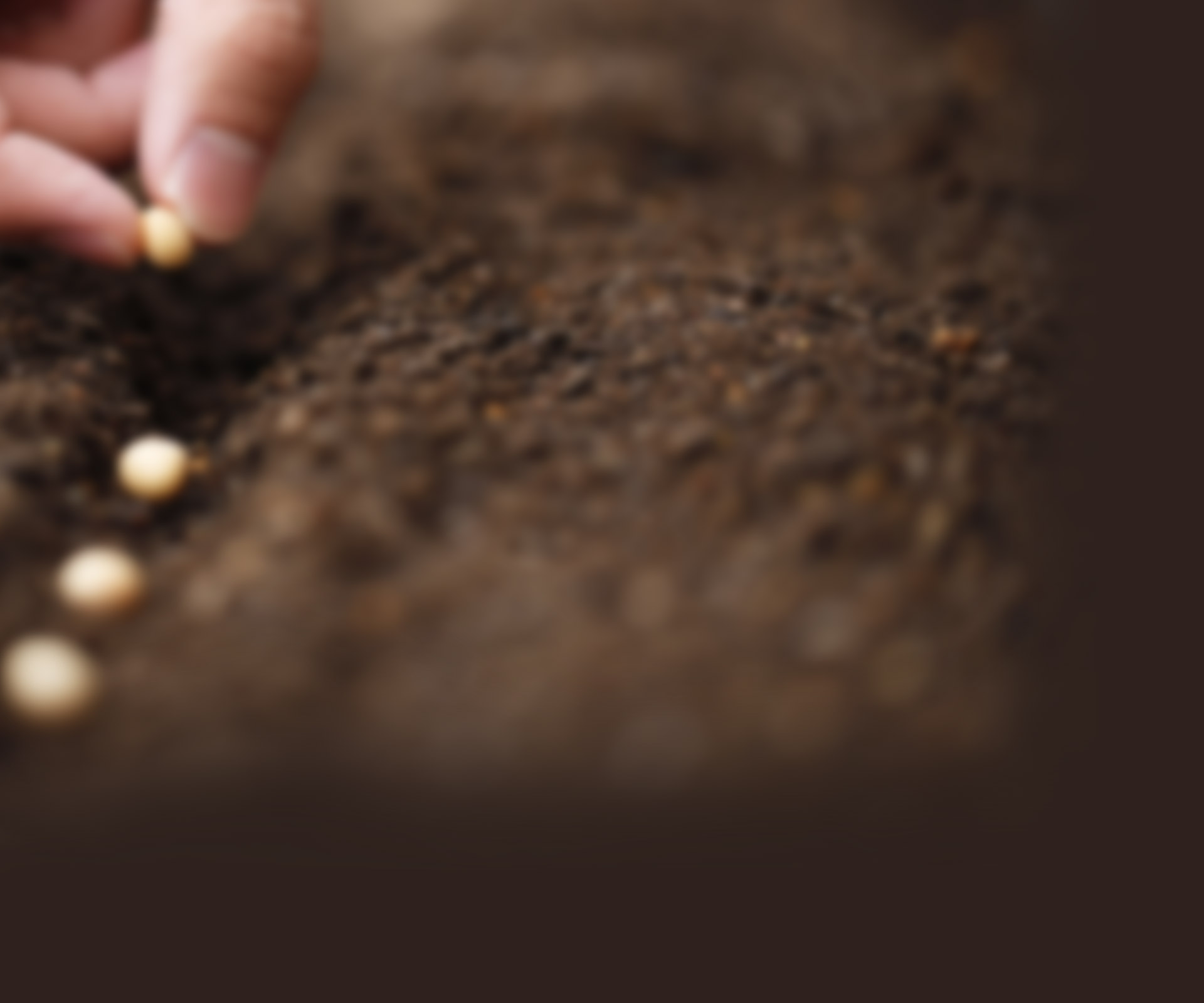 SocietĂ  Agricola Pirola SS, is a family-run company whose origins date back to the early 1900â€™s.

Luigi and Virginia first, and then Giuseppe and Angela sowed the seeds of what would later become this farming company.

The Pirola family had a strong tie with its original territory and has bequeathed this love for the land and for its products from generation to generation.

In the 1950s, Luigi Pirola tenaciously continued the work of his predecessors, making his land become his reason to live, and managed and grew the family business together with his wife Lucia, involving over the years also his elder sons Alessandro and Roberto up to the consolidation of Azienda Agricola Pirola Luigi.

The company, originally situated in a very small plot of land in the centre of Cernusco sul Naviglio, is currently located in the North-East suburbs of the city and is directly farmed and managed by the Pirola family.
Luigi Pirola has always been present at the vegetable market in Milan as direct farmer and wholesaler of his products. 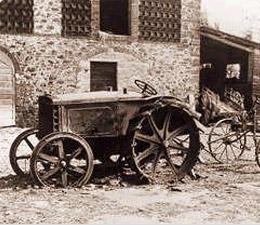 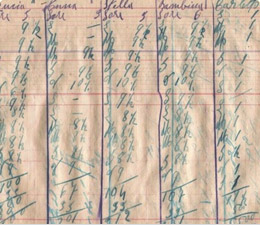 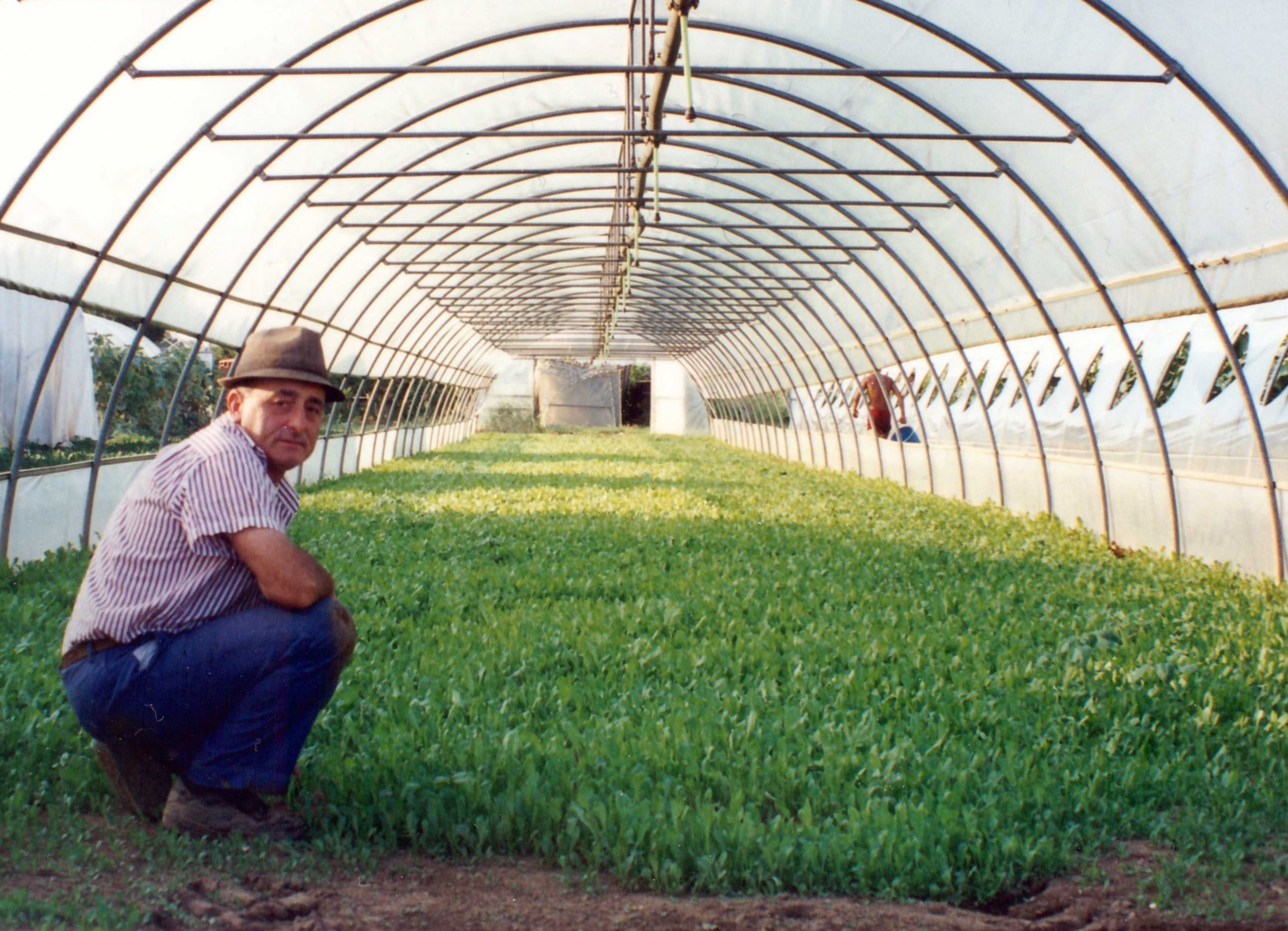